The focus appears to be mostly about bringing the Modern Experience from SharePoint Online to SharePoint Server. This means things like Team Sites, Communication Sites, Modern Pages and Modern Lists that you’ve grown to love (or hate!) in SharePoint Online are now available to on-premises clients.

The GA release is expected in the second half of 2018.

These are just some things that jumped out at me, not an exhaustive list.

InfoPath, while deprecated, still lives. I can’t say I’m particularly pleased about that. While Microsoft hasn’t provided a suitable replacement, I don’t believe that’s justification enough for InfoPath to still be the default (or even in the mix) for forms development. Even if it still has a place, the use case has narrowed considerably. Realistically, its use should be limited to building very basic forms where the value in being able to deliver them very quickly outweighs the limitations, restrictions and general obsolescence.

For example, I visited a client recently who wanted some help rescuing a project. A contractor had convinced them InfoPath was the right move for a non-trivial data capture solution (in 2018!). Unfortunately, they have run into some well-known and predictable issues. No one should have to live like that in 2018.

Instead of turning this into an InfoPath beat up, I’m going to wrap it up here. I’m excited that the Modern Experience is coming to SharePoint Server, so my on-premises clients can now access some of the latest and greatest from SharePoint Online. 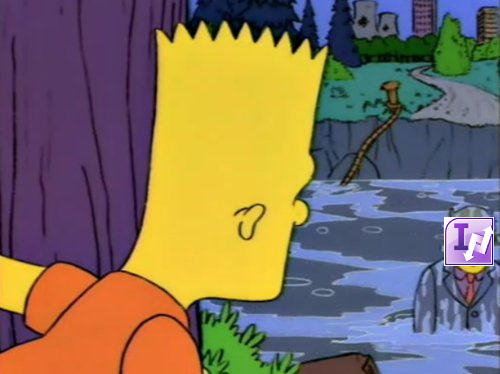